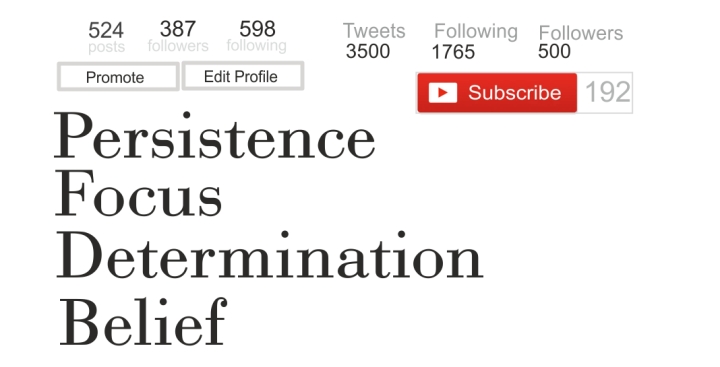 What is that I hear you say. Persistence, focus, determination and belief. These four words can make a massive difference in your life. It can make or break the success that you strive for. It can be the reason why you make it or you don’t. Now I have just repeated myself there, spelling it out so the bells ring loud and clear. Now this isn’t new FYI, this is something that we know, something that we have seen floating around the interweb, on blogs on motivational speakers videos, and yet we keep hoping that there is some formula out there. WELL THERE ISN’T. Well, yes there are patterns and systems that can be used and can be quite helpful. Ideas and tips on how to improve your presence etc. But they are not really the answers because without the four words that I have listed, none of them are going to help you reach the success that you want.

Now don’t let what I wrote put you off, it’s just that sometimes, we start reaching into that desperation mode where we spend hours a week looking for solutions for success and sometimes even quick success. We want to cut out all that red tape, because patience is something that we just can not afford, well honey you have to afford it if you want to get to where you would like to be.  Don’t get me wrong I am just as guilty as the rest of you. I know what I need to do, but somehow I manage to forgo all the rules and I start getting desperate.  Now here is what I end up doing.

I go onto successful, vloggers and bloggers sites and videos and look at their style, design, pictures etc. I then read and listen intensively to what they say and how they say it. I look at their makeup, their clothes their background and anything else that I can think of if  I want to be as successful as they are. But you know what, there isn’t anything that they  have done that has made their level of success reach the heights that they are enjoying, except for those four words that you see in the title. Believe me they would have had their ups and downs just like you, moments where they might have wanted to jack it all in. The difference is they didn’t, they kept it up. If you don’t believe me just go back to some of those successful vloggers YouTube channel and take a look at their first videos or look at their blogs and see their first pictures that they took. It is not going to be the same as it is now. What you are witnessing is their growth from once they were till now. The difference is that (pending how long ago they started) , most times if not all it was a passion for them. Something that they enjoyed doing and wanted to share it with anyone who would read or watch them. You will read or hear many of their testimonies, how they did not expect to get any readers or viewers let alone to have thousands and in some cases millions following them now.

You see back then, most if not all were all on the same page. There would’ve been very few if any articles and videos on how to become a successful blogger, the best way to take photo’s etc. These webinars and sign ups were born after the fact and not before. Most people did not see themselves as writers or photographers so they did not present themselves as so. Their growth came from experience and inspiration of others around them.

Starting a gram, or tube or book today is both hard and easy. Easy because there is so much info out there to help you get started and hard because now the amount of people doing the same thing has increased by 1000000000%. Don’t be scared of this number, it is just a fact. So the next step is how do you stand out, how do you be different from the next person, well the only answer that I can honestly give is cliché but true, is to be yourself. Understand this, there are so many personalities out there, there is bound to be people who are very similar to you, even the ones that have a huge following. In many cases people might find themselves trying to carve out a template to be like the ones that they admire in hopes to gain such success. Some might succeed at it and some will not.

The only thing that you can really do is just keep at it. It seems daunting and exhausting and a lot of times doubtful that you will ever get anywhere, but you have to believe that you would. It was just today I was looking at a very successful vlogger and blogger, and I looked at her blog and watched  a few of her videos, then I went back and looked at earlier posts. They were just like how a new blogger and vlogger would have started. Pictures were not that great, the videos were fine nothing out of the world. I then looked at stuff a few years later and you can see the changes. This message rang out quite load to me.

In order to get to where you want to be you have to keep going. Of late I have been frustrated with my extremely slow progress, I have even screamed at my phone and computer because after weeks of working and pushing and striving to only see the same to no results or a minute percentage of change. I start to doubt myself, my content, my writing my video’s and begin to ask myself am I beating my head up against a brick wall or what? I have even reevaluated my instagram and decided to be a lot more picky on what I post on there.  I’m quite good at re-assessing and changing and coming up with ideas, but it’s when the ideas fail to give me the results that I want. I then look at my work and rubbish it. But the truth is I need to give it time and pour nothing but positive energy into all what I do if I want to see the results that I require. Patience and focus is key. I remember having a little moan to my friend and she reminded me that there are thousands of videos being uploaded etc. Frankly I didn’t care, I just want to see progress. I don’t even care for quick or fast results, but results that when I look back I can see I have moved. Now yes on my insta I have gone from 1 to over 400 followers and my YouTube I think 15 to over 200 but it has taken me over a year to get those numbers. There are accounts that have just started and have surpassed me by far. I suppose its their content, they might reach out to more people I don’t know, but it does get frustrating.

For me it’s not really about the numbers. A percentage of it is, but its more of the work I put in and feeling as though I am getting nothing in return, that is a bitter pill to swallow. My inconsistency has not helped, I know and maybe my content (although are the same as others) still have a low like number,  maybe it is not as good as I think it is. Or maybe it is just me. That I need to keep those four words resonating in my brain persistence, focus, determination and belief. I need to stop undervaluing myself and have more belief in what I do. After all I must be doing the above otherwise I would never have started or have gotten the follows and subscribers that I have.

I may not be where I want to be, but I am a lot further than if I never have started. 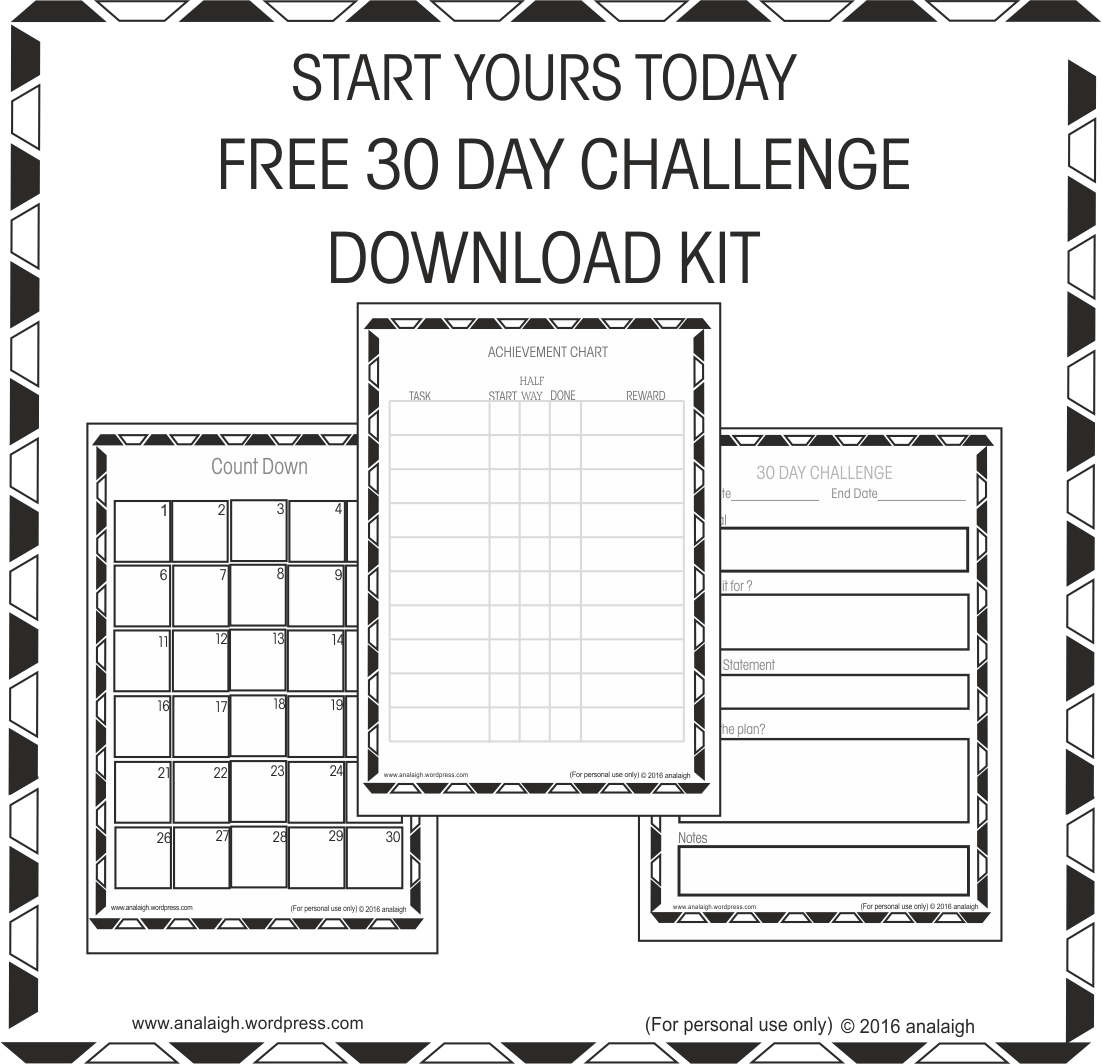